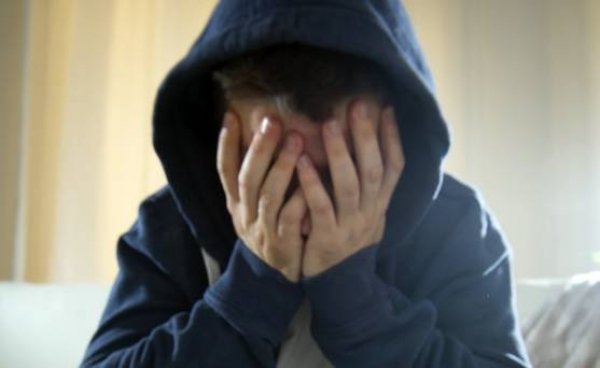 There has been a decline in mental health claims

MENTAL health problems were the biggest single cause of claims for a pay-out on an income protection plan provided by Irish Life in 2015.

Cancer and back pain followed close behind in the list of reasons for claims for payments from an income protection plan.

A total of €53m was paid to people who were unable to work due to illnesses or injuries during 2015, an analysis of Irish Life’s claims data shows. More than 3,000 income protection claims were paid in 2015.

Income protection is an insurance policy that pays benefits to policyholders who are incapacitated and unable to work due to illness or an accident.
The figures show that the average claimant’s age was 49 for men, and 45 for women.

The decline in mental health claims was mainly due to a fall in claims for women.

In contrast, male claims rose from 2005 to 2009. The decreasing number of cancer claims is due to improvements in early detection and treatment, Irish Life said.
More people with a cancer diagnosis are surviving this illness, benefiting from income protection, and in a lot of cases recovering to be able to return to work, typically within 18 to 24 months, Irish Life said.

Managing director of Irish Life corporate business David Harney said income protection policies were important for those unable to return to work.
He said the company had more than 200,000 people insured for income protection.